After an honorable discharge from the U.S. Navy, Mr. Hoe was a reporter with a small southwest Pennsylvania newspaper. Later, he worked for Time Magazine. After leaving Time, Richard worked in the manufacturing sector for about five years—at the end, he was president of a small manufacturing firm with 120 employees.

He says he was “Some educated by Pace University’s evening classes in New York City, but got even more knowledge from the School of Hard Knocks.” Additionally, Mr. Hoe has completed professional courses through the American College in Bryn Mawr, PA. He is a member of the executive faculty of California Lutheran University’s California Institute of Finance, a graduate school that awards an MBA in financial planning and prepares students for CFP examinations.

Mr. Hoe’s financial services career began in 1968, and he says, “I was very, very lucky to be in the right place at the right time. I began financial services work with a firm that was devoted to the financial planning process before financial planning as a profession even existed—we learned everything about the process of financial counseling with fantastic teachers and a great learning environment. We learned about investing, insurance, budgeting, pensions and more, and, of course, all our planning work and projections had to be done by hand—I even calculated my first pension plan, a defined-benefit plan in New York City, with paper and pencil.”

As a wealth manager at Capital Asset Management, Richard Hoe designs investment portfolios and models and works on investment research, as well as visiting with investment company representatives and executives.

Originally from the east coast, Mr. Hoe grew up in New York City and Uniontown, PA. Richard Hoe and his wife, Lynne, have three grown children and have lived in Tulsa for 38 years. He says, “We’ve been in Tulsa 38 years, longer than anywhere else—Tulsa is our hometown now.”

His passions include writing, reading and jazz drumming. He has been a member of the boards of directors of two national charities, and is currently on the board of the Tulsa Financial Planning Association and the Tulsa chapter of the Society of Financial Service Professionals. He is a former president of the latter organization. He is listed in national and regional editions of Who’s Who.

Richard’s columns and articles have appeared in many financial journals. He wrote a column, The Investment Edge, for 14 years for a national investment professional magazine, and has given seminars and speeches throughout the U.S. 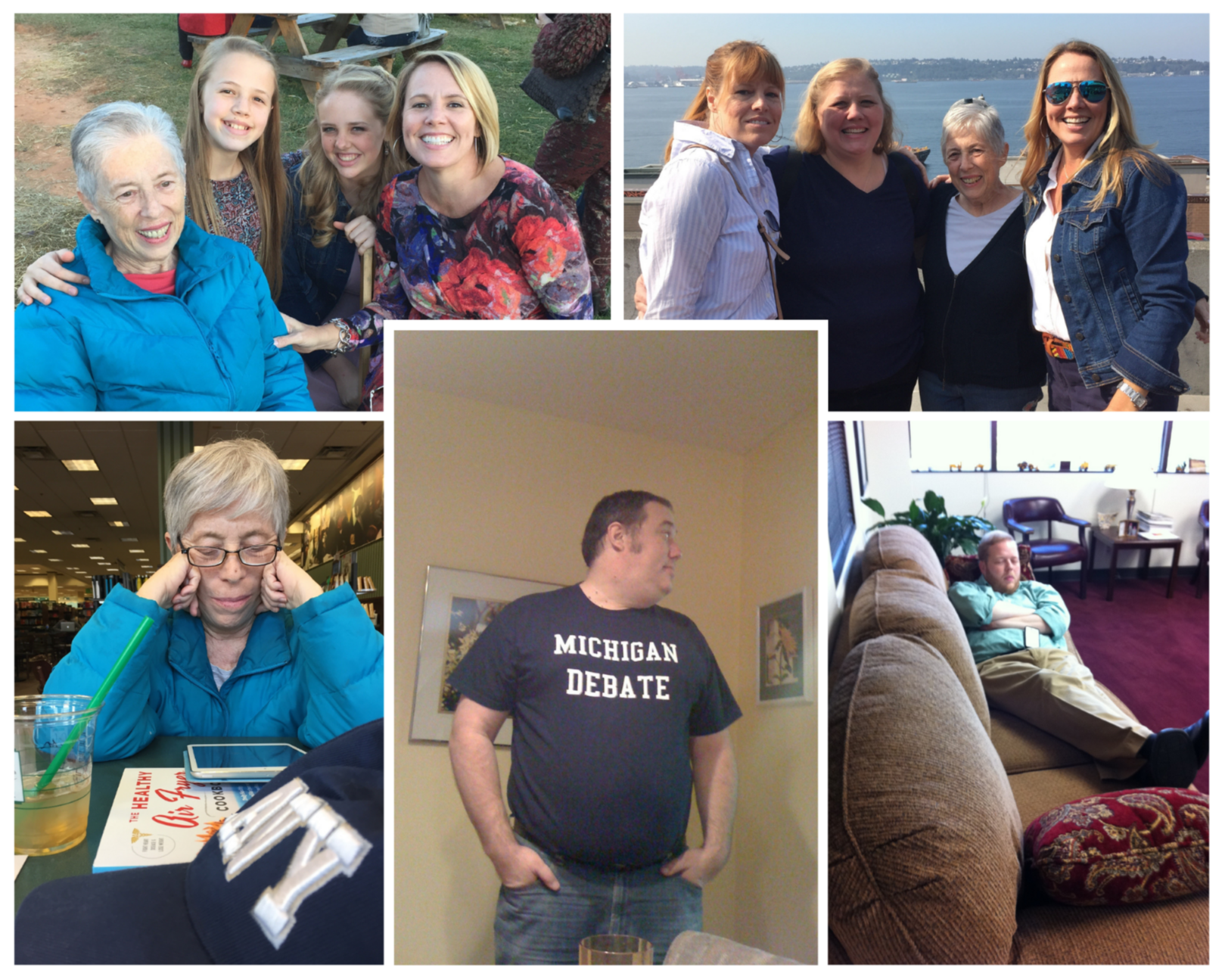